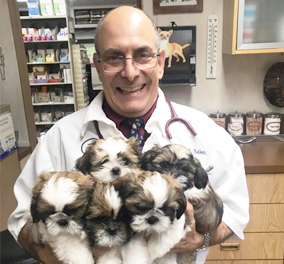 Dr. Salemi is owner and partner of Northside Animal Hospital, specializing in wild, zoo, and exotic animals, and served as one of the staff veterinarians at the Staten Island Zoo for over 10 years. Northside also maintains a close working relationship with the New York City Parks Department, caring for injured wildlife and the New York City Board of Health.

Dr. Salemi was heralded for his volunteer work with rescue dogs after September 11th at Ground Zero and is now a member of the Board of the New York City Veterinary Disaster Preparedness Committee as well as a founding board member of the NYC Veterinary Emergency Response Team (NYC VERT).

In 2002, after four years as an Executive Board member and officer, Dr. Salemi was elected President of the New York City Veterinary Medical Association. He has received many awards from the association including:


Dr. Salemi is presently an active member of the VMA of NYC as a member at large and acts as a liaison to the board as an NYC VERT member.

Dr. Salemi is very active in his home community as past President/Vice President of his town’s Board of Education (a publicly elected official), both Health and Office of Emergency Management, a CERT (Community Emergency Response Team) member, and Boy Scout leader. In 2008 he was named president of Ross University School of Veterinary Medicine’s Alumni Association and continues as an active member of the Alumni Council.

Dr. Salemi’s goals include promoting Ross as a primary university to achieve the dream of becoming a veterinarian, facilitate communication between prospective as well as current students and alumni as well as keeping alumni actively involved in that support. He strives to be active in both his professional and private communities while continuing to promote veterinary medicine as a career and facilitating the roles of practitioners in organized veterinary medicine. 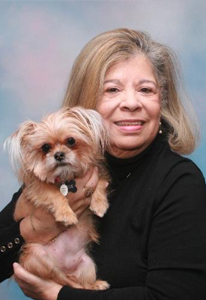 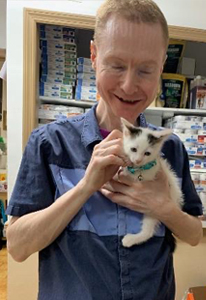 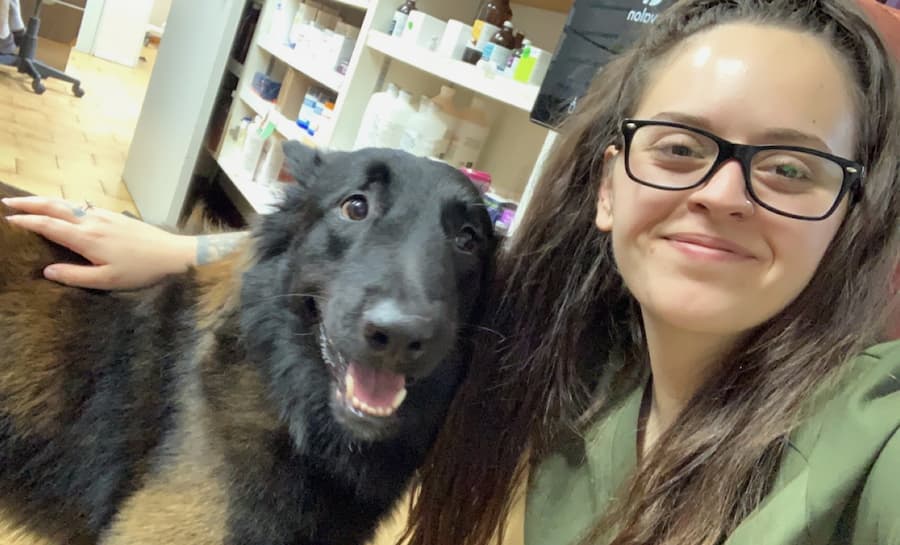 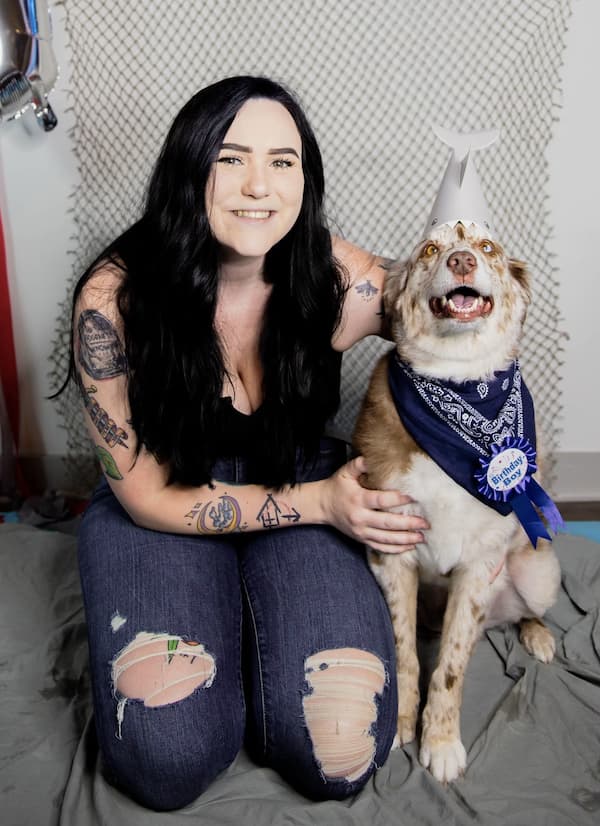 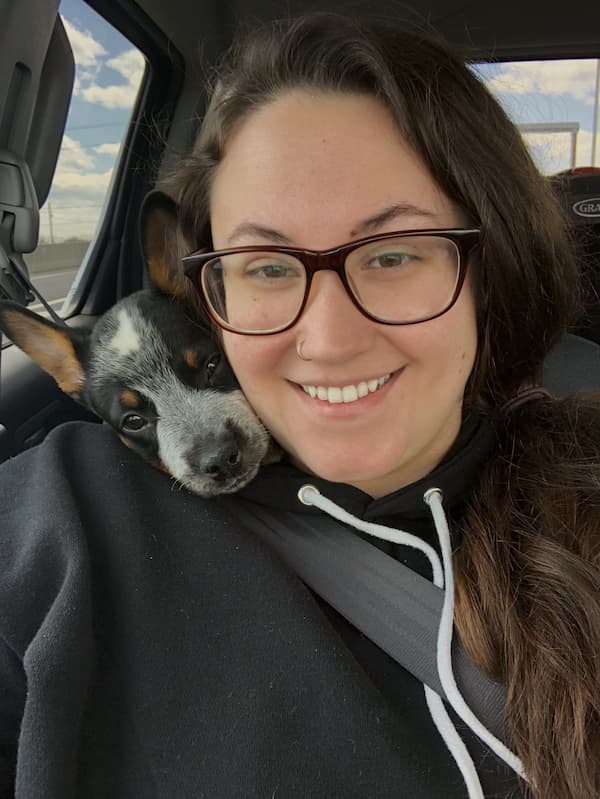